The goal of this section is to heighten interpersonal effectiveness. This is accomplished by focussing on leadership, cooperation, motivational conversation, networking and office politics.

Below are some of the possible programs.

Leadership: Become a BLISS- Coach
This program consists of a few seperate modules; examples are “Motivation 101”, “Feedback, the most powerful motivational and directing instrument” and “Firm teamwork and perspectiveness: communicating, adjusting and cooperating for intermediate players”. Modules are tweaked depending on a client’s needs, and after one such courses has been completed, participants (who’re already in a position of power) may officially call themselves “BLISS-coaches”. Doing so, they’ll have the ability of leading co-workers to more success and more BLISS!

Leadership: the First 100 Days
A person who’s only recently acquired a position of power, usually strands in a world of new expectations. All eyes are on them concerning decision-making, motivating co-workers, directing workflow etc … This program accelerates the learning curve such people experience: our job exists in kick-starting leading careers by teaching basics in leadership roles, by enriching self-knowledge, and by helping you determine and optimally utilise talents and qualities of peers.

Getting the Most Out of a Functioning and Evaluation Review
During this workshop, we’ll mainly focus on a set of questions. What makes a functioning and evaluation review worth it for participants? How does one communicate their expectations to their principals? How does one prepare for one such review? The review is also discussed as a standalone subject, as well as giving and receiving feedback, with the addition of tips on communicating about difficult issues. Both employees and people in leadership positions are able to take this workshop.

Constructive and Motivational Career Conversation
As the title suggests, this program works around career conversation. How does one communicate their career wishes? What is a realistic expectation? How to deal with rejection? How is opportunity created for those who’re able to take on more?

Efficient Cooperation Using Insights
A successful team fully relies on good cooperation. Using the Insights Discovery model, team members can get an idea of their own behavioural preferences (colours) and those of others; that way, teamwork can be raised to a whole new level of efficiency. More information can be found here.

Your Network Is Golden!
During this workshop, participants get to know the importance and use of a strong network and how to build one themselves. Attention is paid to individual style differences and how networking for introverts could be different than networking for extraverts – although not necessarily less effective.

Office Politics, the Subtle Art of Informal Influence
From the age of 30 and onward, people aren’t just judged by their contributions to associated institutions; that’s a fact. Indeed, mastership in cooperating, influencing, negotiating, forging alliances … becomes a point of judgement, too. In this program, participants get to know the basics of the political game. What is politics, and why does it exist? What is influence, en why needn’t one be scared of it? People can be influenced without infringing one’s own ethical or moral principles: anyone can determine how to play the game, and what decisions to make therein. 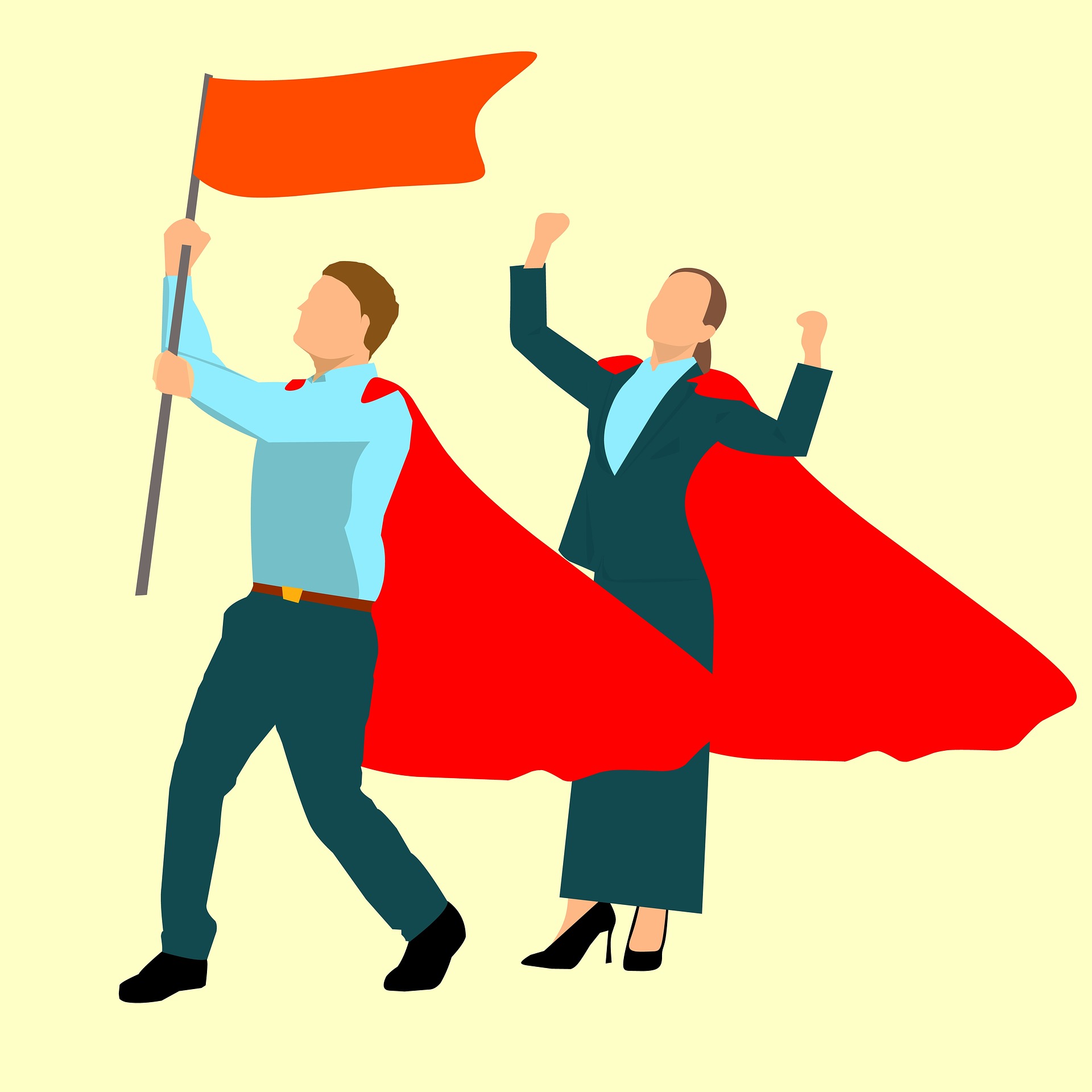