Looking back on my professional life, I envision several keywords: conquest, opportunity, change, and growth. What’s more, is that, in doing so, I come to realise that only after having turned 35 I knew for sure what exactly I wanted to become – career coach, although I didn’t have any idea how to, initially. I had, however, decided that I wanted to focus on balancing work and private life: after all, how does one marry being a determined HR professional with being an ambitious mom? It’s an interesting question for sure, which is why a handful of hours of career coaching were spent discussing it with an inspiring lady.

A different finding: our careers are a sequence of events, albeit coincidental, usually drawing on what we’re good at from the start, and for which we’re asked time and time again … without asking ourselves whether or not we actually like doing whatever it is that we do. It’s based on these insights that it is important to take control of one’s (professional) life.

I had the privilege to build my career, growing from HR consultant to HR manager, thankful for the various wonderful workplaces, colleagues, and opportunities having crossed my path; moving from ASAP to SD-Worx, and from the position of HR manager to a European role in HR management at SABIC.

After my training to become an NLP Practitioner and the courses of ROOT and GROW at “The Coaching Square” as to become a certified coach, I decided in 2016 to ditch every certainty I had, and made the jump to independence: at the moment, I combine freelance HR management with career coaching and coaching within companies, a combination which not only gives me a lot of energy, but which also, as it turns out, catalyses both constituents.

Coaching to me means … to be there for another person, to listen curiously and without prejudice, to mirror, to encourage, and to offer support along a gradual process; it means to come along a process of change starting off at current existing possibilities, and to work both solution-focused and aiming at a brighter future. It means to become conscious of values and visions which brought us to where we are, but also to recognise that which could be in the way to take the next step. 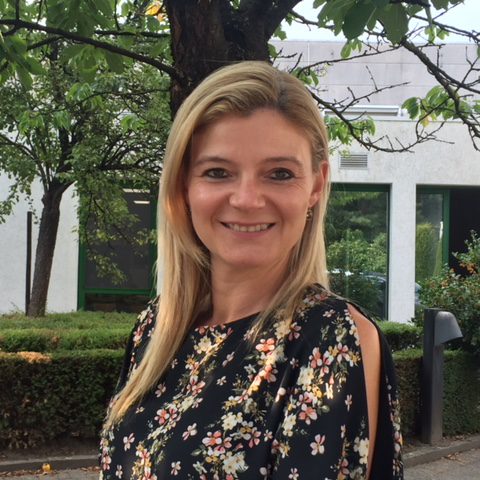